by aglasem
in Bihar 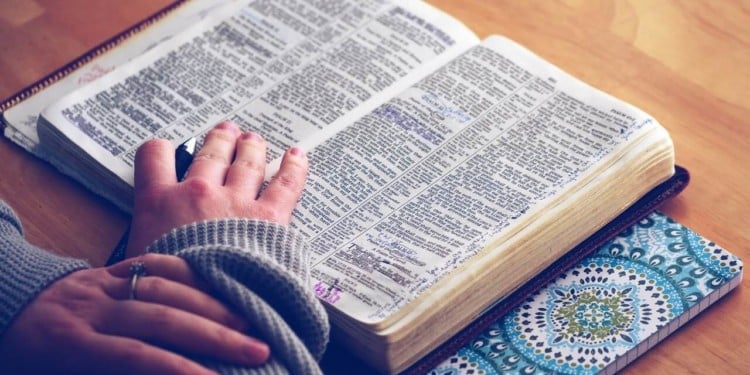 Bihar was considered as the major educational hub in India in ancient times. The state was popularly known for its two famous universities, Vikramshila University and Nalanda University at that time. Now the state has got many popular universities which are the destination for many aspirants from all over the country.

List of Universities in Bihar with admission details are given below.