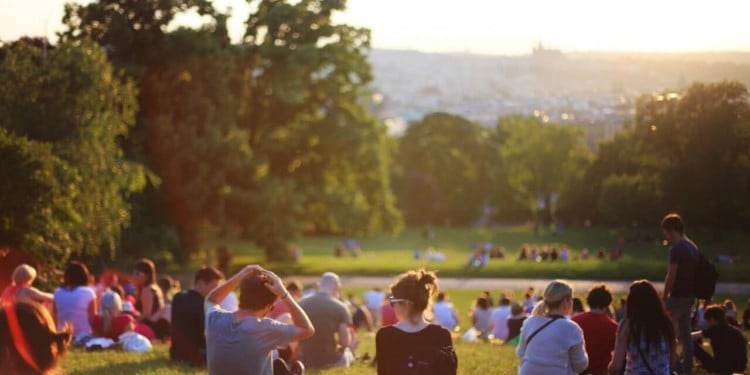 The candidate will be selected on the basis of Admission Test and the Test shall comprise questions of English, Science (Physics, Chemistry, Biology), General Knowledge and Mathematics.

An Introduction to Botany

The living world – nature and scope of biology, characteristics of living organisms, differences between plants and animals and taxonomic categories.

Morphology of flowering plants – the root, the stem, the leaf, the inflorescence, the flower, the seed, semi-technical description of some important familities (Fabaceae, Solanaceae, Liliaceae).

Cell cycle and cell division – cell cycle, mitosis and meiosis and their significance.

Mineral nutrition – modes of nutrition, essential mineral elements and their major functions, mechanism of absorption of elements and metabolism of nitrogen.

Evolution – origin of life, evolution of life forms : a theory, evidences for evolution and mechanism of evolution.

Strategies for enhancement in food production – plant breeding and plant introduction, use of fertilizers (economic and ecological aspects), use of pesticides (advantages and hazards), single cell proteins, and tissue culture and its application.

Biotechnology and its application – biotechnological applications in agriculture and medicine, and ethical issues.

Unit vector; Resolution of a vector in a plane-rectangular components. Motion in a plane. Cases of uniform velocity and uniform acceleration – projectile motion. Uniform circulation motion.

Keplar’s laws of planetary motion. The Universal law of gravitation.

Pressure due to a fluid column; Pascal’s law and its applications (hydraulic lift and hydraulic brakes). Effect of gravity on fluid pressure.

Electric flux, statement of gauss’s theorem and its applications to find field due to infinitely long straight wire uniformly charges infinite plane sheet and uniformly charged tin spherical shell (field inside and outside).

Potentiometer – principle and its applications to measure potential difference and for comparing emf of two cells; measurement of internal resistance of a cell.

Scattering of light – blue colour of the sky and reddish appearance of the sun at sunrise and sunset.

Syllabus for Diploma in General Nursing

UNIT – I : SETS AND FUNCTIONS

Positive and negative angles. Measuring angles in radians and in degrees and conversion from one measure to another. Definition of trigonometric functions with the help of unit circle. Truth of the identity sin2 x + cos2 x = 1 for all x. Signs of trigonometric functions and sketch of their graphs. Expressing sin (x + y) and cos (x+y) in terms of sin x, sin y, cos x and cos y. Deducing the identities like the following :

Process of the proof by induction, motivating the application of the method by looking at natural numbers as the least inductive subset of real numbers. The principle of mathematical induction and simple applications.

Brief recall of 2 D from earlier classes. Slope of a line and angel between two lines. Various forms of eqwuations of a line : parallel to axes, point-slope form, slope intercept form, two point form, intercepts form and normal form. General equation of a line. Distance of a point from a line.

Coordinate axes and coordinate planes in three dimensions. Coordinatoes of a point. Distance between two points and section formula.

Derivative introduced as rate of change both as that of distance function and geometrically, intuitive idea of limit. Definition of derivative, relate it to slope of tangent of the curve, derivative of sum, difference, product and quotient of functions. Derivatives of polynomial and trigonometric functions.

Mathematically acceptable statements. Connecting words / phrases – consolidating the understanding of “if and only if (necessary and sufficient) condition”, implies”, and/ or”, implied by, “and”, “or”, “three exists” and their use through variety of examples related to real life and mathematics. Validating the statements involving the connecting words – difference between contradiction, converse and contrapositive.

UNIT – I RELATIONS AND FUNCTIONS

Types of relations : reflexive, symmetric, transitive and equivalence relations. One to one and onto functions, composite functions, inverse of a function. Binary operations.

Determinant of a square matrix (upto 3 x 3 matrices), properties of determinants, minors, cofactors and applications of determinants in finding the area of a triangle. A joint and inverse of a square matrix. Consistency, inconsistency and number of solutions of system of linear equations by examples, solving system of linear equations in two or three variables (having unique solution) using inverse of a matrix.

Integration as inverse process of differentiation. Integration of a variety of functions by substitution, by partial fractions and by parts, only simple integrals of the type :

4. Applications of the Integrals :

Applications in findings the area under simple curves, especially lines, areas of circles / parabolas / ellipse (in standard form only), area between the two above said curves (the region should be clearly identifiable).