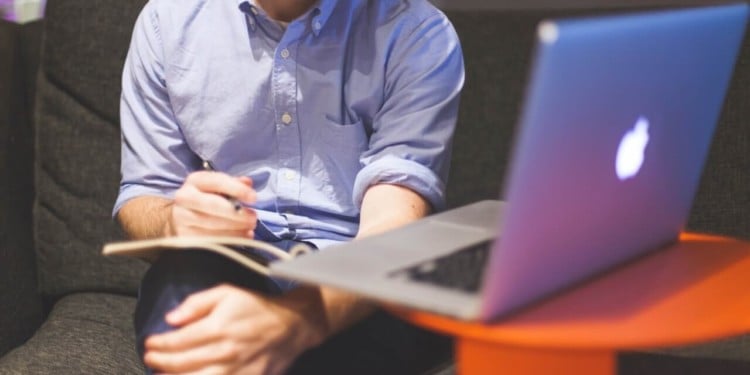 a) Measures of central tendencies and dispersions, Skewness and kurtosis. Association of attributes, simple, multiple and partial correlation and regressions.

a) Unbiased, consistent, sufficient and efficient estimators, C-R inequality, Rao-Blackwell, and Lehmann – Scheffe theorems and their use in obtaining minimum variance unbiased estimators.

c) Null and alternative hypothesis, simple and composite hypotheses, critical region, error of type I and type II. Size and power of a test Most Powerful (MP) and uniformly most powerful (UMP) tests, Neyman Pearson lemma, LRT, their application in construction of tests.

d) Test based on normal, t, c2 and F-distributions.

e) Sequantial probability ratio tests (SPRT) for simple versus simple hypothesis, Relations between a, b, A and B, Walds fundamentals identity, OC and ASN functions, Simple examples based on normal, binomial, Poisson and exponential distributions.

a) Sampling and non sampling errors, Simple random sampling with and without replacement, Estimates of population mean, total and proportion, Variances of these estimates and estimates of these variances.

b) Stratified random sampling, estimation of population and total. Variances of these estimates, Proportional and optimum allocations and their comparison with SRS.

c) Systematic sampling, estimates of population mean and total, variance of these estimates.

f) Analysis of 22 and 23 factorial experiments.

b) Feasible and basic feasible solution to an LPP and their properties.

g) Inventory Problems : Components of an inventory system; Deterministic EOQ models with discrete and continuous demands with and without shortage costs. A single period stochastic model with no setup cost having zero or non zero intial stock.