by aglasem
in RGPV 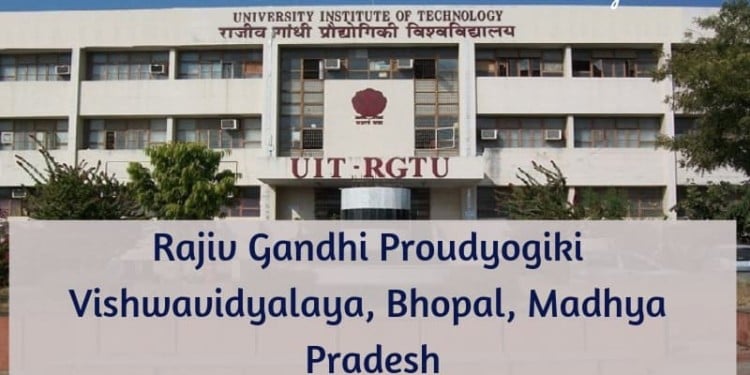 Rajiv Gandhi Technical University is truly a picture of modernization. This University offers Under Graduate and Post Graduate full time and online courses. They specialize in fields like Management, Forensic Science, Fashion, Engineering, Space Sciences, Social Work, Nanotechnology, Communication and Pharmacy. Have a quick look at Rajiv Gandhi Proudyogiki Vishwavidyalaya (RGPV) from the table given below:

RGPV has following five schools in the University campus. The list of these schools is mentioned below.

RGPV provides various facilities for the students, staffs and guests. The list of these facilities is given below.