by vikash
in Goa 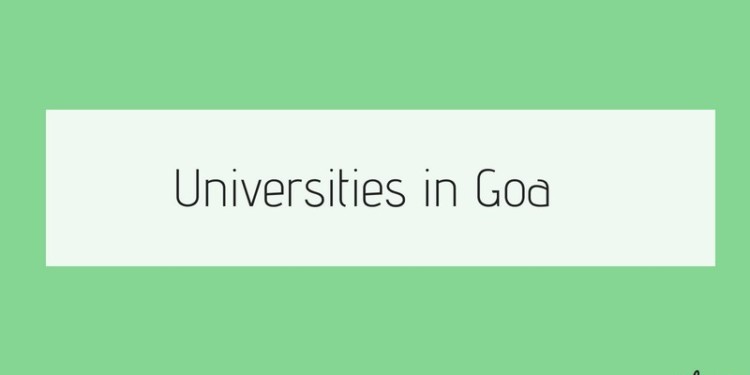 Goa is a state within the coastal region known as Konkan, in Western India. The capital of Goa is Panaji. Goa is the smallest state area. According to the Census 2011, the total literacy rate was 88.70% which increased by 6.69% compared to census 2001. The literacy percentage of the male was 92.65% and 84.66% was female. The total rate of literacy in number was 1,165,487 out of which male literacy rate was 615,823 and female were 549,664. Saint Paul’s College, Goa founded by Saint Francis Xavier, was a Jesuit school in old Goa. It was once the main Jesuit institution in the whole of Asia. Saint Paul housed the first printing press in India and published the first book in the year 1556 There are 6 engineering colleges in Goa. Check the article for more information on Goa University.

In 1801 Medical Education began in Goa offering regular medical courses at Royal and Military Hospital in the old city of Goa. Goa Medical-Surgical School of Goa built in 1842 currently known as Goa Medical College is one of Asia’s oldest medical colleges and has the oldest medical libraries. There are 6 engineering colleges in Goa.