by Deeksha
in Chandigarh
0 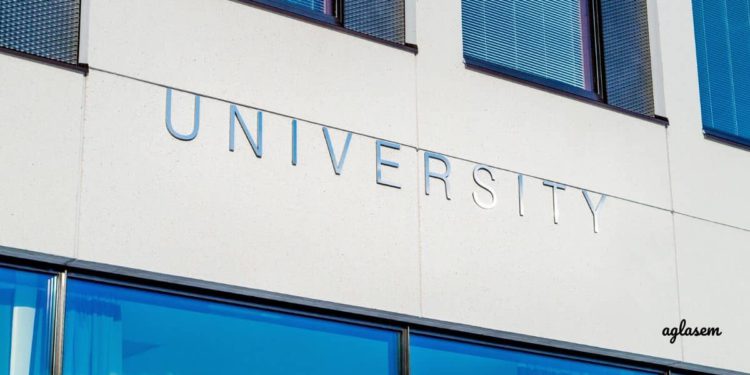 Chandigarh is a city and a union territory in India that serves as the capital of the two neighboring states of Punjab and Haryana. It is bordered by the state of Punjab to the north, the west and the south, and by the state of Haryana to the east. English is the sole official language of Chandigarh. The majority of the population speaks Hindi (73.60%) while Punjabi is spoken by 22.03%. Chandigarh has an average literacy rate of 86.77%, higher than the national average with male literacy of 90.81% and female literacy of 81.88%.

There are numerous educational institutions in Chandigarh. These range from privately and publicly operated schools to colleges. These include Panjab University, Post Graduate Institute of Medical Education and Research (PGIMER), Punjab Engineering College, Post Graduate Government College, Chandigarh and DAV College. Check out the table for a list of Universities in Chandigarh.