by vikash
in Haryana 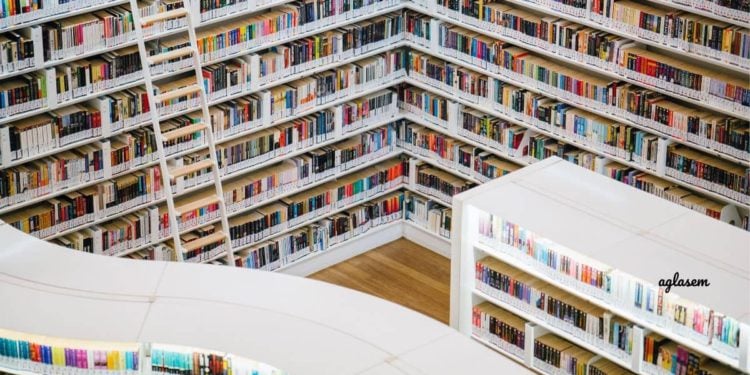 Haryana is one of the 29 states in India, which was carved out of the former state of East Punjab on 1 November 1966 on linguistic basis. It is situated in the Northern part of India. Chandigarh is the capital of Haryana. As per 2011 Census, Haryana has seen the rise in the literacy rate and is 75.55 percentage. According to the record, male literacy is higher compared to the female. The male literacy rate is 84.06 % and the female rate is 65.94%. The highest literacy rate is in Gurgaon city at 86.30%. Check the article to know about Universities in Haryana.

Haryana has 115 government colleges, 88 govt-aided colleges, 29 universities, 299 colleges, and 96 self-financed colleges. Check the table for the Universities and Colleges of Haryana.