by aglasem
in Tripura 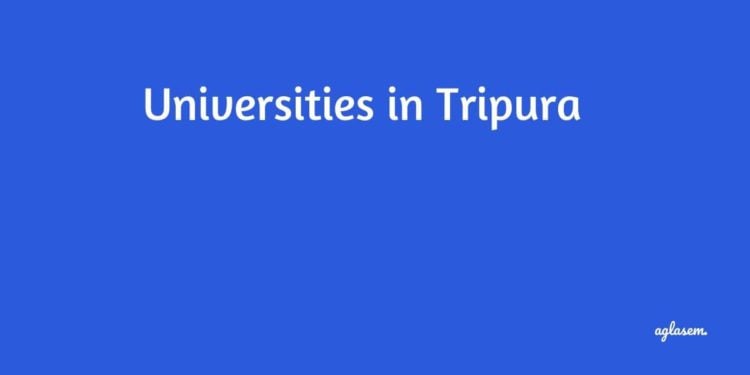 Tripura is a state in northeastern India where the seven contiguous states – Arunachal Pradesh, Assam, Manipur, Meghalaya, Mizoram, Nagaland, and Tripura – are collectively known as the Seven Sister States. In 2011, the state had 3,671,032 residents, constituting 0.3% of the country’s population. Agartala is the capital of Tripura. Spread over 10,491.69 km2, Tripura is the third-smallest among the 29 states in the country, behind Goa and Sikkim.

Check out the table for the list of Universities in Tripura.