by Deeksha
in Odisha
0 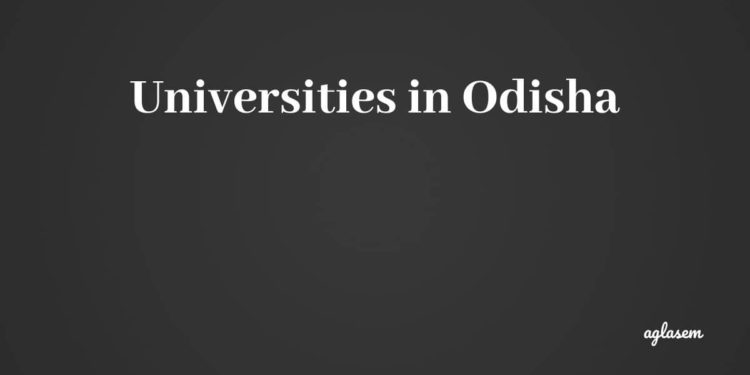 Odisha (formerly Orissa), an eastern Indian state on the Bay of Bengal, is known for its tribal cultures and its many ancient Hindu temples. It is one of the 28 states of India. Odisha is located in eastern India, it is surrounded by the states of West Bengal to the northeast, Jharkhand to the north, Chhattisgarh to the west and northwest, and Andhra Pradesh to the south. Bhubaneswar is the capital of Odisha. The state also has the third-largest population of Scheduled Tribes in India.

Check out the table for the list of Universities in Odisha.