by Deeksha
in Sambalpur University
0 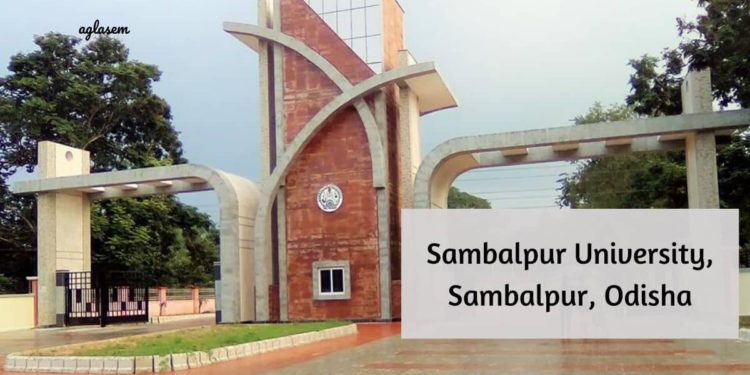 The PG departments of Chemistry, Life Sciences, History, Economics, Library & Information Sciences and Mathematics have been conferred Autonomous Status by the University. The territorial jurisdiction of the University covers 10 districts of the state of Odisha namely Sambalpur, Sundargarh, Jharsuguda, Deogarh, Bargarh, Bolangir, Subarnapur, Nawapara, Kalahandi, Boudh and Athamallik Sub-Division of Angul District. Have a quick look at Sambalpur University from the table given below:

Admission in Sambalpur University is based on the marks obtained in the Entrance Examination conducted by the University. Application forms for admission are made available online at the official website. Interested students are advised to fill and submit the application form on or before the last date. Students also have to pay the admission fees. Before applying for admission, students must check the eligibility criteria for every course.

Sambalpur University offers various Under Graduate, Post Graduate, M.Phil., Ph.D. and other courses. The list of these courses offered is given below in the following table.

The University provides various facilities for the students. The list for the same is given below.