by vikash
in Assam 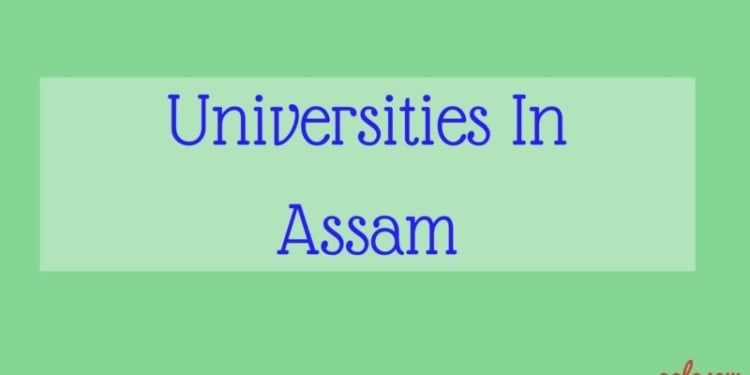 Assam is a state in the Northeastern part of India.  The capital of the state is Dispur. There are a total of 33 districts in the state and ranks 17th in Area Rank. The official languages are Assamese, Bodo in Bodoland, Bengali in Barak Valley. The state is also known for the highest rainfall. According to Census 2011, the average literacy rate of the state is 72.19 per cent. The male literacy rate is 77.85 % and 66.24 per cent for female. The total number of literates in Assam is 19,177,977. There 19 Universities, 14 Engineering and Technological Colleges, 7 Medical Colleges and 2 Law colleges.