by vikash
in West Bengal 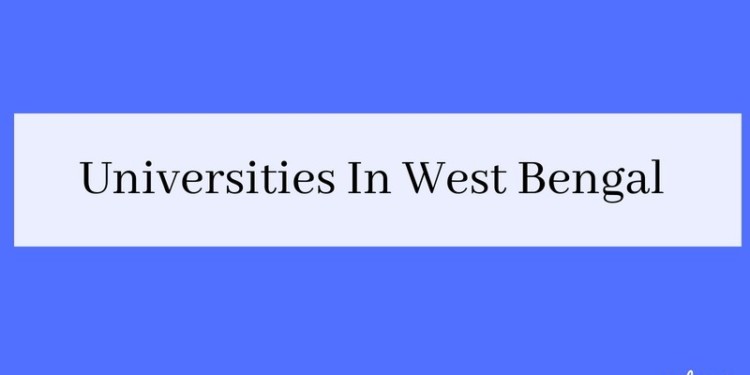 West Bengal is a state of India and located in the eastern part of India. Kolkata is the capital of the state. Kolkata has played an important role in the development of the modern education system. Kolkata was the gateway to the western model of education in India. The missionaries and reformists had established many of the first schools and colleges in Kolkata. According to the 2011 Census, the literacy rate of the state is 76.26 %. The literacy rate of the state is above the national average literacy of 74.04%. In the term of literacy the state rank 20th among the 36 state and union territories of India. Check the article for more information.

There is a total of 33 Universities in West Bengal, out of which one is a central university, 24 state universities, 07 private universities and 01 deemed university. Besides these, there are three regional centres of IGNOU at Siliguri, Kolkata, and Raghunathganj and one Sub – Regional Centre of IGNOU at Darjeeling. There are many prestigious institutes in West Bengal for higher education like – Presidency College, Indian Institutes of Management Calcutta (First IIM), Indian Institute of Technology Kharagpur ( first IIT), Jadav University (First to introduce chemical engineering and numerous other interdisciplinary studies in India) and many more. The Calcutta Medical Colleges in Asia was established in the year 1835.