by Deeksha
in UGB 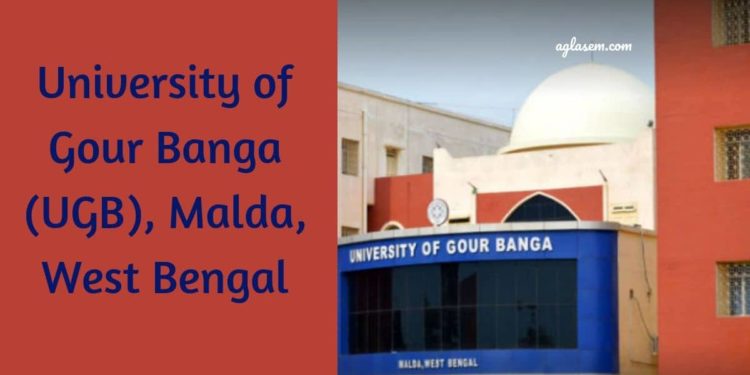 The University provides various facilities like Library, Games, Sports, Anti-ragging Cell, etc. UGB follows the Choice Based Credit System (CBCS). Have a quick look at University of Gour Banga (UGB) from the table mentioned below:

Admission in the University of Gour Banga is strictly based on merit as per the marks obtained in Honours or equivalent examinations. Application forms are made available online at the official admission website, http://www.ugbonlineadmission.org. Interested candidates need to fill and submit the admission form on or before the last date along with the application fees.

If any candidate applying for more than one Course (Subject) will have to fill up the separate application form with requisite fees. In case of students securing an equal percentage of marks in the equivalent examination (tie situation), merit panel will be prepared considering their marks obtained by them in Class 12th and thereafter their marks obtained in High School will be considered for rank comparison.

The University has a total of 23 University Teaching Departments. The list of these teaching departments is given below.

The University has three types of affiliated colleges. The list for the same is given below.

The Intake capacity for PG Admission – 2019 in the UGB Main Campus is given below in the following pdf.

The University offers various number of facilities for the students and Faculties. The list of these facilities is given below.

The University of Burdwan