by aglasem
in Delhi University
0 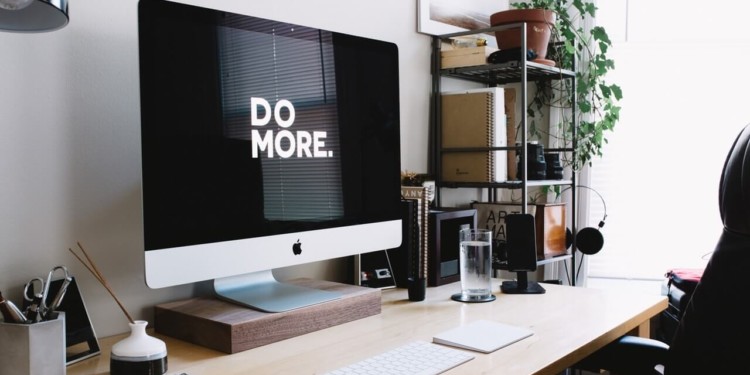 Every semester Teaching will be spread over 16 weeks including 2 weeks for review.

The aim of the course is to teach Telugu folklore and culture. In this course, students will read, discuss and write about folk studies and cultural studies since colonial times. Students would find out the relation between folklore and culture and context through Literature. By reading select prescribed texts, students would develop an understanding of the characteristics and purpose of folklore and culture. Students would also understand ancient culture  and  traditions  preserved  in  Telugu  folklore  and  develop  faculties  of  critical observation and analysis.   This course also intends students to discuss the influence and impact of the folk literature on Telugu literary forms. The course focuses on themes such as Oral Telugu literature, Material culture, Festivals etc. Students will also understand the necessity of collection, preservation and printing of folklore in the modern age.

This course aims to impart students an understanding of the relationship between politics  and  literature  and  the  influence  of  politics  on  Telugu  literature.  In  this  course, students can study literature in different political contexts and the emergence of different literary forms during the period. The course also discusses the concept of politics in ancient Telugu literature. It focuses on influence of Gandhi and Gandhism in modern Telugu literature. It will focus on the Dalits’ role during national movement through Telugu literary works. Students can understand what Dalits are demanding in politics and how they are expressing the same in literature. The course also focuses on bringing about national integration emphatically through literature in present era.

The aim of the course is to make students understand the scientific ideas depicted in Telugu literature. The formal Units would explore:

These are intended to discuss the active role of traditional medicines in curing of diseases as depicted in Telugu literature. The course will look at how writers use scientific ideas to express ethical, material, spiritual and other dimensions of human existence. It will also look at the survey of science fiction writing in modern Telugu literature and also the coming of age of criticism in present era.

This course looks closely at the relationship of art, Architecture, Music, Dance and literature, focusing most specifically upon the complementary nature of the forms from a historical perspective, i.e., how this relationship has changed the art forms since their inception. The course discusses the manner in which different arts were depicted in medieval and modern Telugu literature and the place of music and metre in literature. It will focus on the origin and development of Andhra traditional dance, its importance in the qualitative life of  human  beings,  and  how  the  different  dance  forms  reflected  in  art,  architecture  and literature of the region.

The course provides students with a substantive understanding not only of literature and history, but also of culture and cultural studies.  This course gives an outline of cultural development of Andhra as seen through the lens of literature. It will discuss about the role of literature in reconstruction of history from an ancient period to present times and the importance of literature in reflecting the social, political and cultural histories. It mainly focuses on the study of the Andhra history through literary works, especially the historical writings by various authors.

Venkataramanayya, N. 1948: CharitraRachana.VedamVenkatarayashashti, Madras. The aim of the course is to examine the literature as sociological commentary and the use of society as a literary device. It will focus on the position of literature in society. The course will look at Telugu people and their society, their life, customs and traditions through Telugu classical writings like Andhra Mahabharata and the Prabhandas. It will discuss how modern society is reflected in different literary forms. It will look at the social Movements portrayed in Telugu literature, especially the Dalit and the Feminist movements and their literary works will be analyzed.