by aglasem
in Campus Buzz, DTU 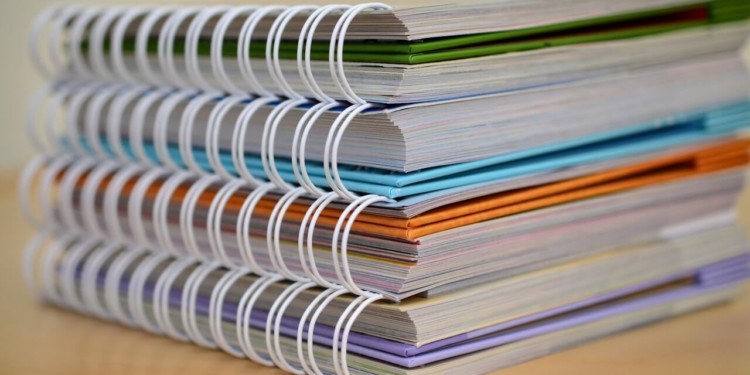 Prof. P.B. Sharma, Vice Chancellor, Delhi Technological University apprised Honble Chief Minister about the record breaking placements at DTU for 2013-14 batch of students. He informed Chief Minister about one student of DTU, Himanshu Jindal, bagging 93 p.a. Lakhs pay package from Google and eleven students of DTU bagging 70 p.a. Lakhs Pay package from EPIC (a US based company). The delegation also thanked the Honble Chief Minister for patronage and support to take technical education in Delhi to such glorious heights. The delegation congratulated the Chief Minister for her commitment to the welfare of the people of Delhi.

The Chief Minister Smt. Dikshit congratulated the super achievers of DTU and hoped that they shall work for the welfare of humanity and will bring added glory to their Alma matter. She also advised Himanshu Jindal 4th year student of Computer Engineering and others to return to India after working abroad so that their experience and wisdom could be utilised for their mother land.  She assured the teachers who accompanied them today of the continued support of the Government. Smt. Dikshit also inspired them to take DTU to greater heights by their hard work and continued quest for innovations.

The Vision of the Founding Fathers of DTU has been largely realized in the first four years as a tech University. The march of DTU on pathways of Research and Innovation Excellence continues unabated. said Prof. P.B. Sharma, Vice Chancellor, DTU

The DTU academic session began on 1stAugust and 44 reputed companies have visited the University so far and 265 job offers have been received in the first month of Academic Year 2013-14. DTU has scored Rank 1 in placements in the Best Colleges of Engineering survey conducted by Outlook including IITs.